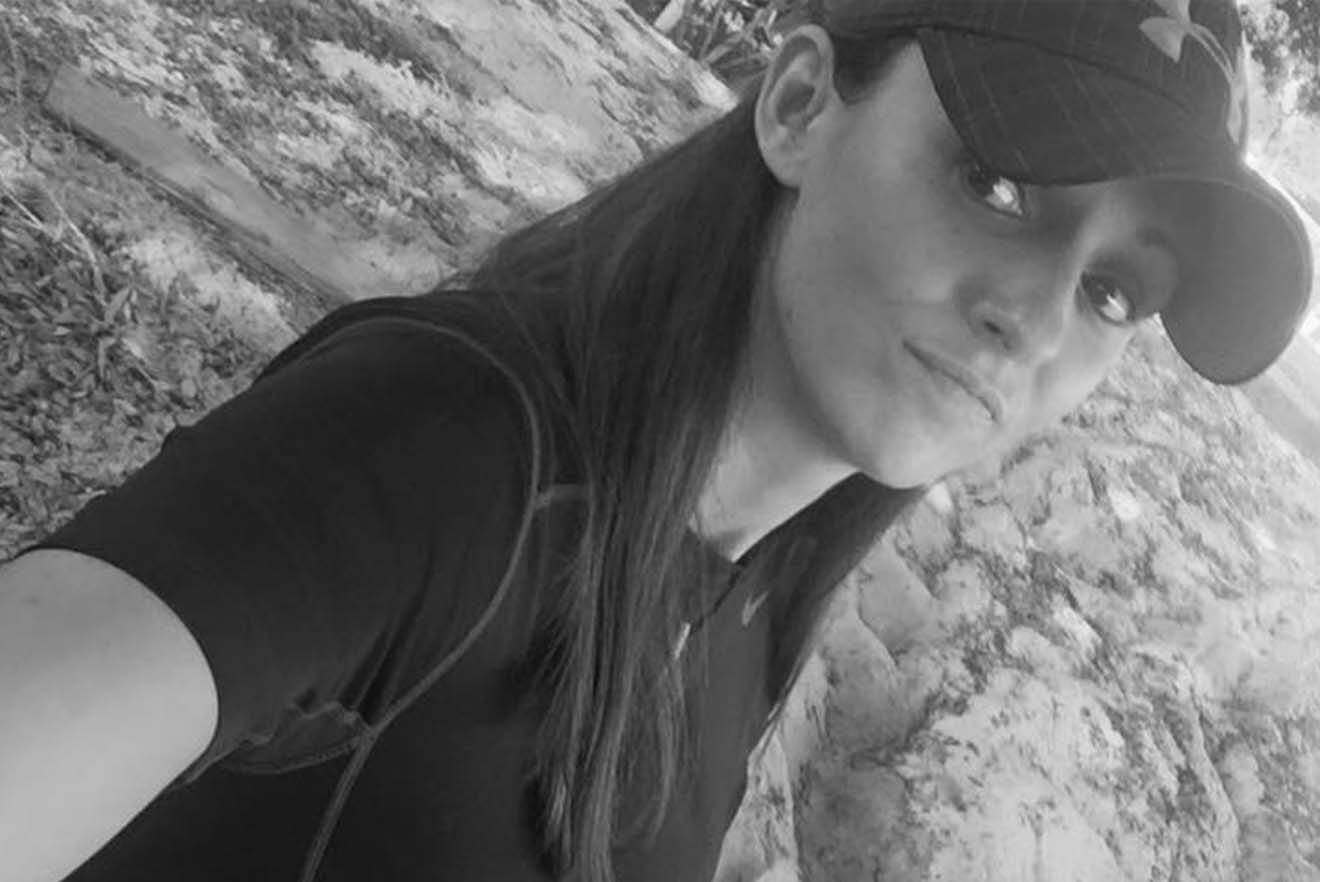 This week we are discussing the murder of Taylor Wright in Pensacola, FL.  Was her murder the result of love, jealousy, or greed?  Was it the husband she left, a new love, or a friend who would gain financially?  Grab a beverage and join us as we enjoy beer from Big Beach Brewing Company, and discuss the details of this case! 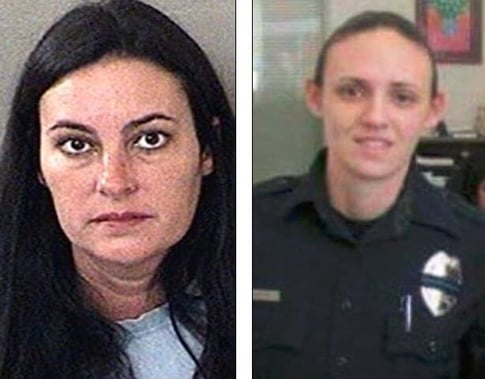 In 2017, Taylor Wright, a 33-year-old private investigator and former police officer from North Carolina, was tragically murdered in Pensacola, Florida. Taylor had recently moved to Pensacola in the midst of a divorce from her husband and was in the midst of a custody battle for their son.

Taylor was last seen on September 8, 2017 and was reported missing by her girlfriend, Casandra Waller. Despite initial suspicions of foul play, police believed that Taylor had left on her own and simply wanted to confirm that she was alive and well.

However, Taylor's body was eventually found in a wooded area outside of Pensacola. She had been shot in the back of the head. Ashley McArthur, who was a former crime scene investigator for the Pensacola police and was 40 years old at the time, was arrested and charged with Taylor's murder. Ashley, who had resigned voluntarily from the police department in 2006 and was not fired, had her initial bond set at 1 million dollars.

According to reports, Ashley and Taylor knew each other, and Taylor may have considered her a friend. The two had only known each other for about a year. Ashley became a suspect when it was determined that she was the last one to speak with Taylor. According to Ashley, the two were planning to ride horses together, but Taylor left to go to a local bar.

Ashley, who knew how to cover her tracks due to her background as a crime scene investigator, claimed that Taylor was always armed and would not have been an easy target. However, police were able to confirm that a cashier's check for $34,000 in Taylor's name had been deposited into Ashley's account. Taylor's family considered Ashley to be a close friend of Taylor's.

Ashley was also charged with purposely setting fire to her family's amusement park business to avoid fraud charges. She was accused of using a jukebox at a local lounge to skim money from the family business. The money she held for Taylor was money that Taylor had taken from a joint account with her ex-husband.

Casandra Waller, Taylor's girlfriend, told police that Taylor had planned to request the money back from Ashley the day she went missing. Ashley had already spent the money to pay off credit card debt and buy herself a motorcycle. Casandra became suspicious when Taylor ghosted her at a dinner date and texted her saying she needed time to get her mind straight.

It's a tragic and unfortunate event, and our thoughts are with Taylor's family and loved ones during this difficult time. The investigation is ongoing and we hope that justice will be served for Taylor's untimely death. 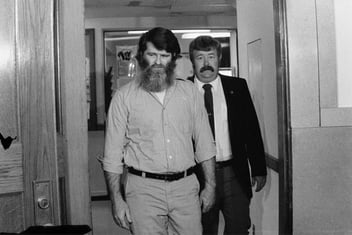 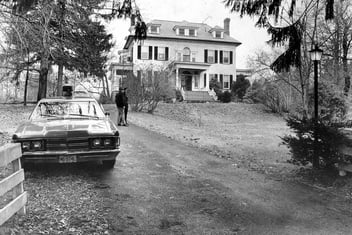 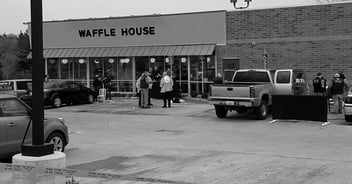 By Blood & Barrels 6 December 2022
This week we are talking about the Nashville Waffle House Shooting that took place in Antioch, TN...
READ MORE