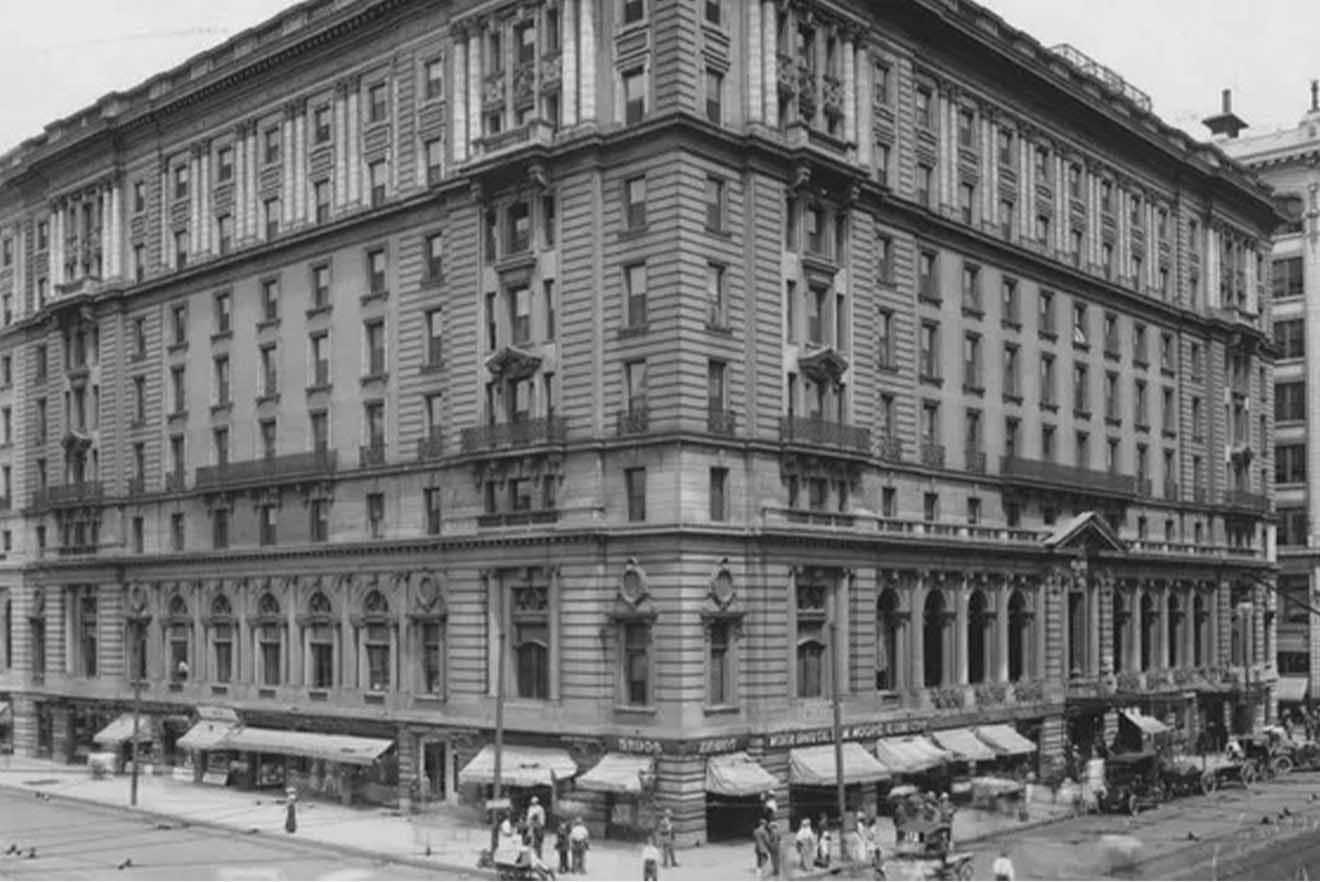 This week we are discussing the murder of Taylor Wright in Pensacola, FL.  Was her murder the result of love, jealousy, or greed?  Was it the husband she left, a new love, or a friend who would gain financially?  Grab a beverage and join us as we enjoy beer from Big Beach Brewing Company, and discuss the details of this case!

The Claypool - Infamy in Indy

The Claypool Hotel was a renowned and luxurious hotel located in downtown Indianapolis in the early 1900s. Despite its grandeur, the hotel also had a dark past, as it was the site of two notorious murders.

Originally scheduled to open in 1902, the hotel did not open its doors until a year later in 1903. Due to its proximity to the state capitol, it was a popular choice for politicians and other famous individuals such as Eleanor Roosevelt, Dwight D. Eisenhower, and Carol Lombard, who spent her last few nights there before her untimely death in a plane crash.

The hotel was built on the site of the previously standing Bate’s Hotel, which was constructed in 1853 but was torn down to make way for the Claypool Hotel. Upon opening, the hotel boasted 495 rooms, making it the largest in the area at the time. It also featured a theater and the largest known lobby. Additionally, each room had its own private bathroom, making the Claypool even more luxurious and popular. After just 10 years, the hotel expanded to 600 rooms.

However, the hotel's success was short-lived. In 1967, a fire damaged the hotel beyond repair, and it was forced to close. It was abandoned for two years before being demolished. Today, a hotel part of the Embassy Suites chain stands in its place.

In addition to its opulence, the Claypool Hotel was also known for two notorious murders that occurred there.

The Claypool - Infamy in Indy

The first murder was that of Maoma Ridings, a young woman in her thirties who had recently joined the Woman's Army Corps. Despite being over 75 years ago, much is known about Maoma. She was born in Abbeville, Georgia, and grew up in Warm Springs. She was related to the Bulloch family, who helped found Warm Springs. She attended college at the Georgia State Normal College in Athens and went on to become a nurse and later an auditor for the Federal Housing Commission.

Maoma was a regular guest at the Claypool Hotel, staying there many weekends. On August 28, 1943, she checked into the hotel as she had done many times before, but she was never seen alive again. Her murder remains unsolved to this day.

The Girl in the Drawer

The second murder that occurred at the Claypool Hotel was that of Dorothy Poore in 1954. Dorothy was a 35-year-old woman who worked as a clerk at the hotel. She was last seen alive on the night of January 4, 1954, when she left work. Her body was found the next day in her hotel room, brutally beaten and strangled.

Dorothy was a well-liked and respected employee at the hotel, and her murder shocked the staff and guests. Despite an extensive investigation and several suspects, her murder remains unsolved to this day.

Like Maoma Ridings, Dorothy Poore's murder adds to the dark history of the Claypool Hotel, which was otherwise known for its luxury and grandeur. Both of these murders remain unsolved and serve as a reminder of the senseless violence that occurred at the hotel. 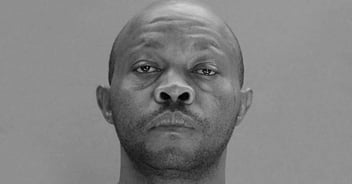 By Blood & Barrels 31 January 2023
Hey there fellow true crime enthusiasts! Get ready to grab a cozy seat, pour yourself a drink,...
READ MORE

By Blood & Barrels 3 January 2023
This week we are discussing the disappearance and murder of Roxie Faizy in Broken Bow, OK.  Why...
READ MORE 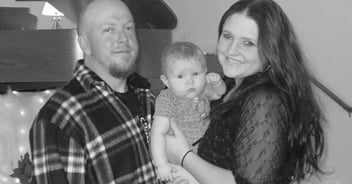 The Murder of Brittany Stykes

By Blood & Barrels 29 November 2022
This week we are talking about the strange murder of Brittany Stykes in Ripley, OH.  Very little...
READ MORE